According to a new study done by RunRepeat.com, “faster doesn’t mean better.”

The analysis covers 2,348,505 marathon results achieved during the 2009-2019 period. The purpose was to analyze differences in pace throughout the marathon between women and men.

The data has shown that women are 18.33% better at keeping an even pace than men. They burn out less in the 2nd half of the marathon.

An increase of 14.07% in the average pace for men during the second half of the marathon was observed, as opposed to an 11.49% increase for women, showing that women are 18.33% better at keeping an even pace than men.

Almost 92% of the participants, both women and men, ran the first half of the marathon faster than the second one, even though running at an equal pace is optimal for performance, with the best athletes aiming for such results.

Runners who started a bit slower are more likely to run the marathon at a more even pace than those who have started faster, as shown in the table below.

Women who are best at keeping an even pace throughout the marathon have the smallest burnout % (the difference between the pace during the 1st and the 2nd half of the marathon). Top 5 countries with such women are shown below.

When we compare the burnout % of women vs. men, we get the list of top 5 countries where women are best pacers compared to men.

If you’re looking for more data on running, read our study on the state of running: it is the first global mapping of the worldwide running population and, by far, the largest study on running in history.

It’s not just about shaving off a few minutes by running in carbon-plated shoes that promise a high energy return. Marathon shoes must be comfortable and should be packed with features necessary for marathon-running.

If you’ve had enough of concrete and asphalt, mix it up with trail running. Fartlek on trails is certainly much better than on the roads. Make sure you pick the right trail running shoes though.

If you’re still unsure which shoes you need, read our Guide on marathon running shoes. And if you already ran a marathon, leave a review for your running shoes and help the right information reach others! 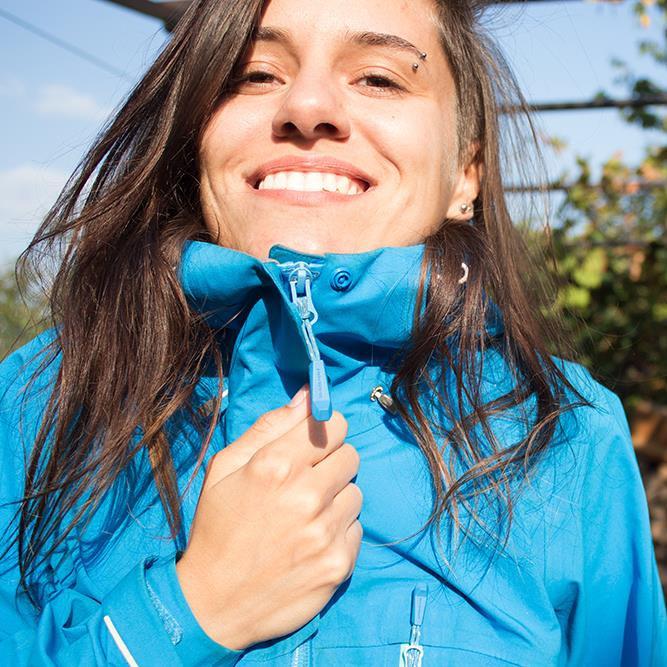 Whether it’s a vertical kilometre or an ultra, climbing in the Alps or exploring local mountains, Jovana uses every opportunity to trade walls and concrete for forests and trails. She logs at least 10h/week on trails, with no off-season, and 4x more on research on running and running shoes. With a background in physics and engineering management, she prefers her running spiced with data.