Running Up and Down the Norman J Levy Park and Preserve

My running coach said, “do hills once a week.” My tri coach said, “you gotta do hills…” Where the heck are there hills on the south shore of Long Island?

Well, I had a choice. I could go to LI University in Muttontown. There are plenty of hills on that campus! Or, I could stay local and go to the Norman J Levy Park and Preserve in Merrick. I chose the latter.

I had been there a couple of times before – once with my client and friend when we took a walk there and another time when I tried running hills, but was a bit unsuccessful.

It’s a gorgeous place to run. It’s 1.5 miles uphill and then 1.5 miles downhill. There are some steep inclines and declines but for the most part it’s doable — not too challenging but definitely a good workout. 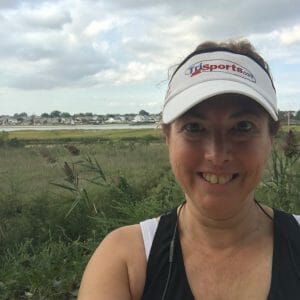 What I loved about this run is there are different areas to explore. For example after running up hill a bit, you come to a dock that you can run through. It looked like this…. 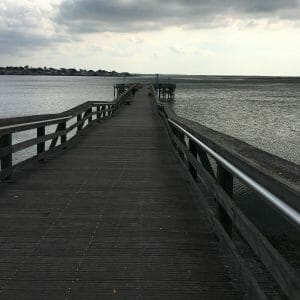 Then, as I was running to the top, I looked over and saw the Merrick Golf Course. As I reached the top of the hill, I saw this…. 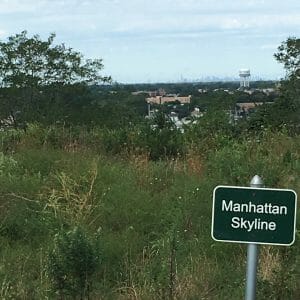 If you look closely at the photo, you will see the Freedom Tower. I stopped. I reflected back to that day on September 11, 2001 and I thanked God and the universe for keeping my family safe. I also said a prayer for the families and victims.

I looked up and saw this… 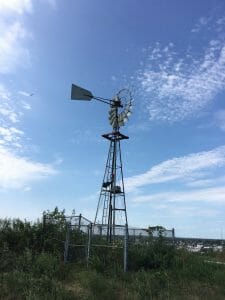 and wondered why there aren’t more of these around. It’s hard to believe that this beautiful park was once a garbage dump!

As I made my way down, I smiled and thought that the last time I attempted this via running was a little bit of a disaster. I was cramping a lot and ended up walking most of it. Today, I was doing the Jeff Galloway Method – RunWalkRun(tm). As it was harder going up hill, I ran 15/walked 30 and as it was easier going downhill, I did 30 run/15 walk. (The thing about the Galloway Method is, it need to be continuous and fluid. You can’t stop. You just keep going in the rhythm that you set. However, you can change the settings, which gives you a sense of freedom.)

There was a final gradual up and that’s where I saw these guys. I smiled and went back to my car… 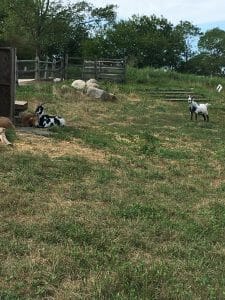 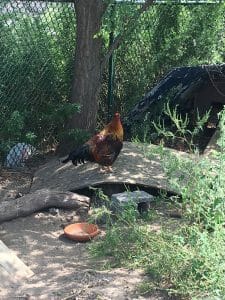 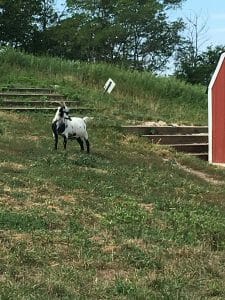