Where are the safest (and worst) places to ride a bike?

When I was in my 20’s, I would ride my bike around Manhattan and felt completely safe! Today, I may go to Central Park, but forget about riding on the street! Unfortunately, I don’t even feel safe riding on Long Island, if it’s not in a park. And, my feelings are warranted. Here are the findings of a recent study:

To determine the safest and least safe US cities for bikers, Your Local Security.com gathered metrics and data from Census.gov, the National Highway Traffic Safety Administration, People for Bikes, and The League of American Bicyclists to find the percentage of bike commuters**, number of fatal crashes, amount of bike lanes, and what bike laws are in place or in the works in each city.

Safest City in Each State: 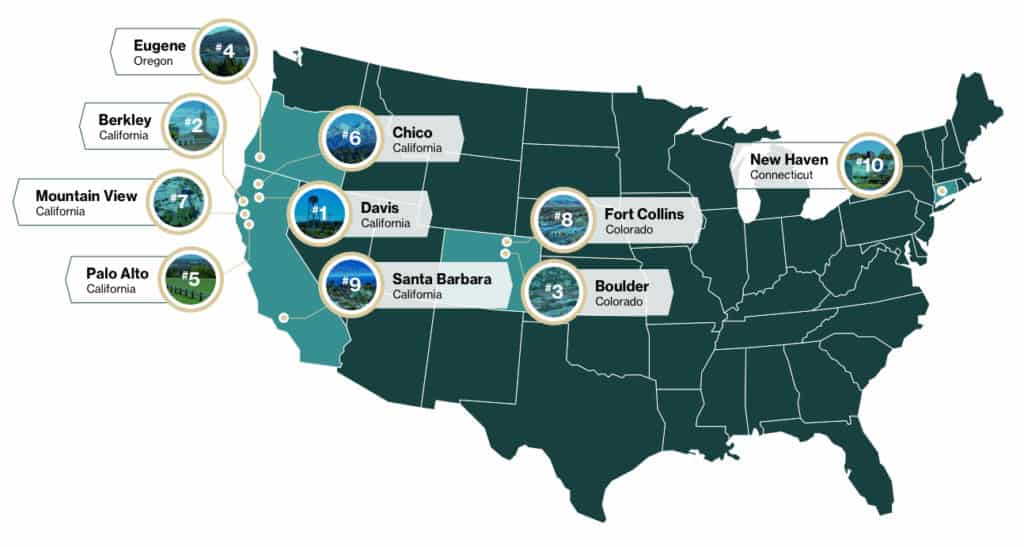 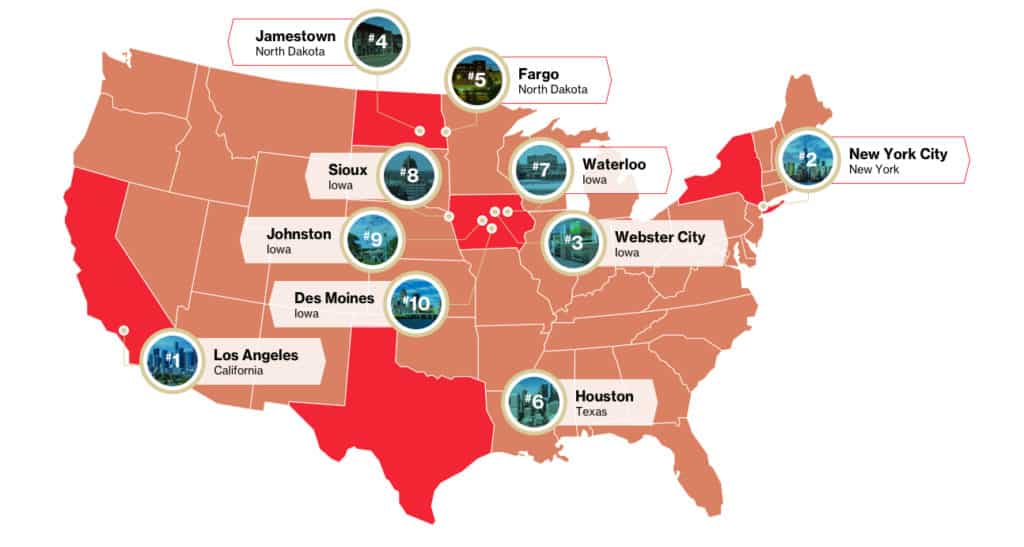 This report was generously given to A Triathlete’s Diary from https://www.yourlocalsecurity.com/blog/2018/07/03/safest-cities-america-cyclists/.