If you’re a swimmer or a triathlete, you know that ROKA makes great products. Recently, they introduced the Maverick X Wetsuit and there’s been a ton of buzz about it. 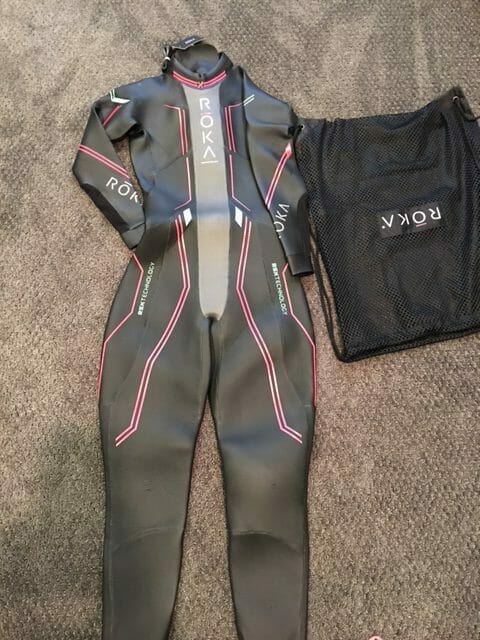 I’m lucky enough to have had the opportunity to sample the wetsuit and I found the following:

I tried it out in the open water and when the swim coach said, “make the wetsuit glide,” it did. I felt like it was a breeze going through the water and to be honest, I went faster than I had gone in weeks so I was feeling really good about my performance. 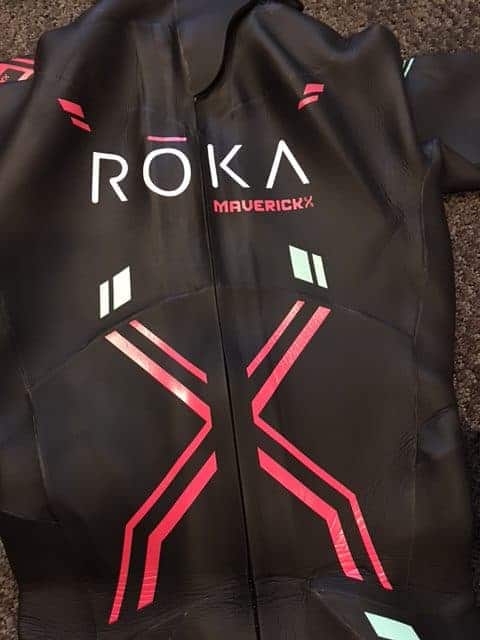 What’s interesting and different about this suit is the ROKA company designed the suit from the “arms up, and continued prototyping to pinpoint a golden ratio in the interplay between arm position and patterning.”

The Maverick X is made of Neoprene Yamamoto 38 (arms, shoulders, chest, back, hips, legs) and 39 (buoyancy and core stability panels). 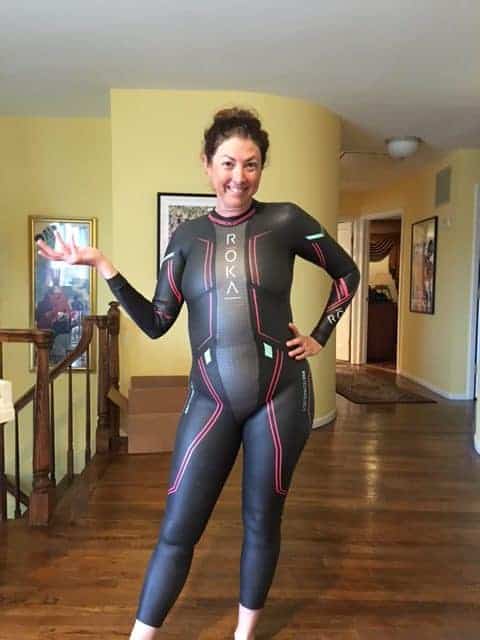 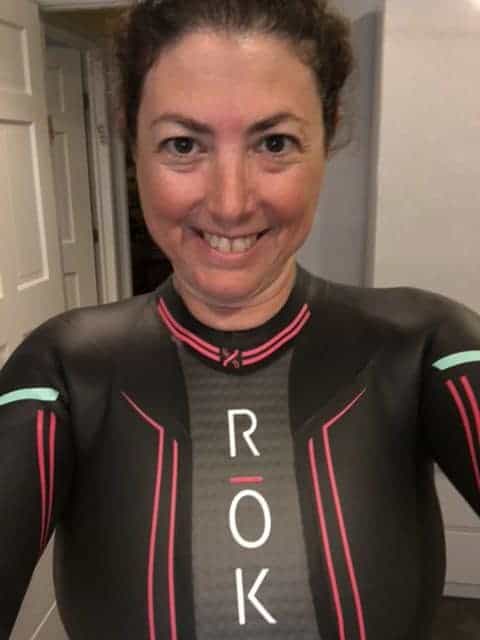